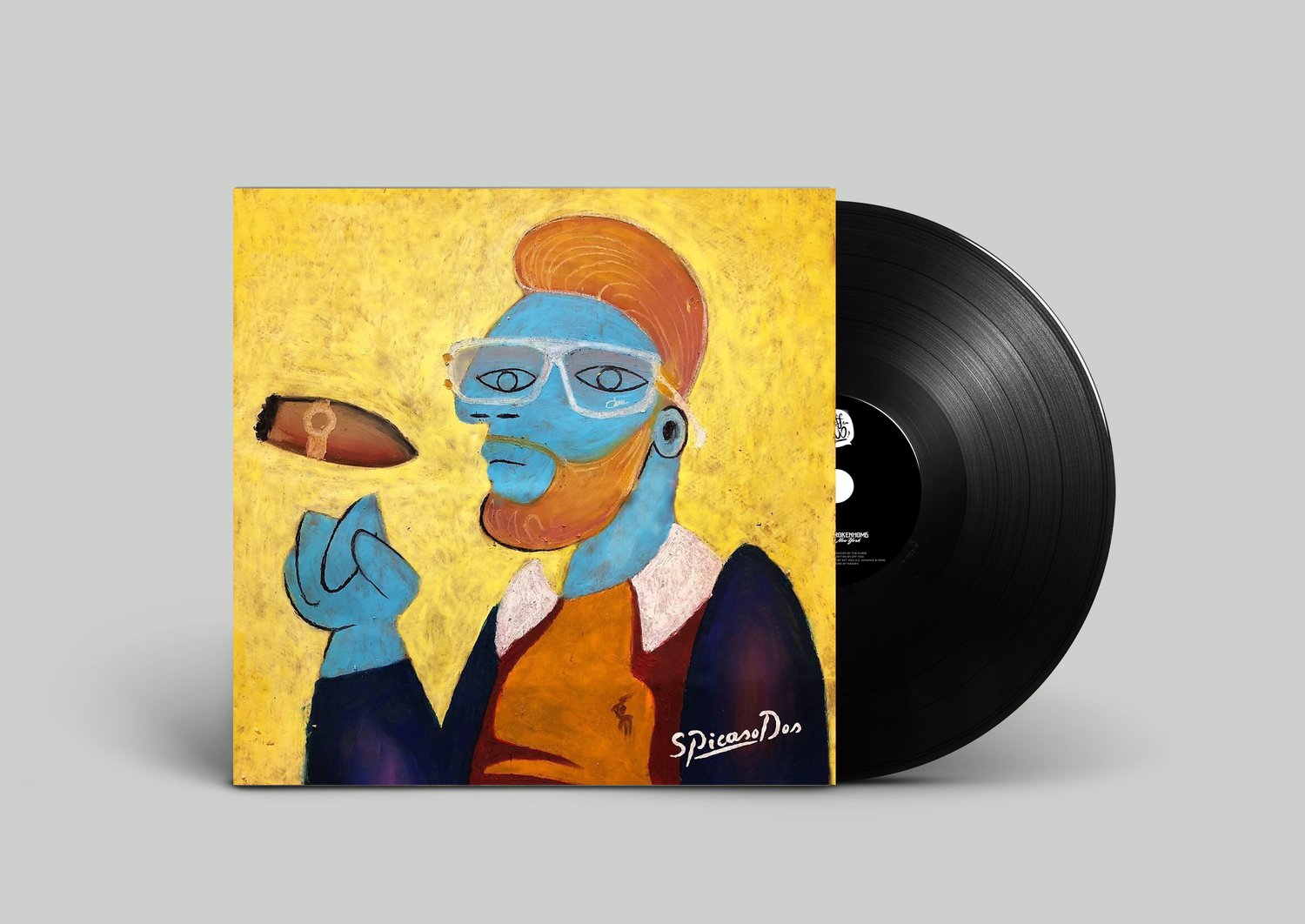 Broken Home's own Eff Yoo presents Spicaso Deluxe, a bundle which includes the already classic Spicaso, never before released and his follow up album SpicasoDos both on one 12" clear vinyl record. It also features a bonus track on each side, only available on vinyl. Fully produced by The Kurse and featuring Spit Gemz, Aye Wun, G.S. Advance, Recognize Ali and Fast Life. Eff Yoo has solidified himself into the underground hip hop scene as one of today's greatest ecmees. His wordplay and imagery are unmatched, along with production from The Kurse this duo is guaranteed to make you a fan. This comes with an optional autograph from Eff Yoo, if you want one just make a note during checkout.